We made a slope style event.
— It was super wired, and nobody got the concept, but it was fun.
Togy Stickson
Have you ever watched the olympics thinking: "The rules are to simple. I crave complexity to the amount that nothing makes sense. And a referee with a dice". Well, we fixed that. At Open Klasse 2018 we introduced a new skiing and snowboard competition, Slope Birger Style. The basic idea was this: "Let´s force riders to have a good time, and see what happens".

The rules
At the Olympics, or X-games, the rules are pretty easy. If you spinn a lot and don´t die, you are probably gonna do alright. We were curious to find out how people would behave in a competition, not knowing the criterias for their score. Could we force creativity? In Solpe Birger Style all the riders were scored by three referees. Each had their own dice. And before every rider the dices randomly selected the categories that the rider would be scored in. The categories were:
1 = style - you better look good.
2 = trix - do something awesome.
3 = claiming - we wanna see you celebrating.
4 = x-factor - the definition of this one is constantly shifting.
,5 = flow - the over all feel of the entire run.
, 6 = roll the dice - your score is defined by The God of Dices.
In addition to the three referees, he had a bonus ref, The Northern Joker. His job was to deduct or add ut to three points, based on his total lack of knowledge about skiing and snowboarding. Also he had "Bjartes Bonus Hundrings". A cash prize to be given out at any time.
The winners
The winner of the first ever Slope Birger Style, and 2000 NOK, was Knut Lemme, aka Kamikaze Knut, aka Knut Lemmefjeset. He was not even supposed to be in the finals, but some lawyer took his ski boots of prematurely, and there were consequences. In the final he brought a saw, skied like a camp, and vandalised part of the course. Nedless to say, he got a perfect score.
We also had two fantastic snowboarders battling it out for the second place, Alexander Klerud and Samuel Ærø. The score card had them at a tie, so it all came down to who had the best relationship with The God of Dices. It turned out Samuel had the better technique, walking away with 1000 NOK.
The feel
There were some bums in the road. One of the referees forgot to attend his post, so we had to get some random girl in at the last minute. Some of the riders looking forward to the event here to hungover to attend. And most of the audience (and riders) had no ide of what the fuck was going on most of the time. But the point was to make something fun and inspiring, and the riders nailed it. It seems you can force creativity. Give people a chance to flipp of a pyramid and they will. See you next year. 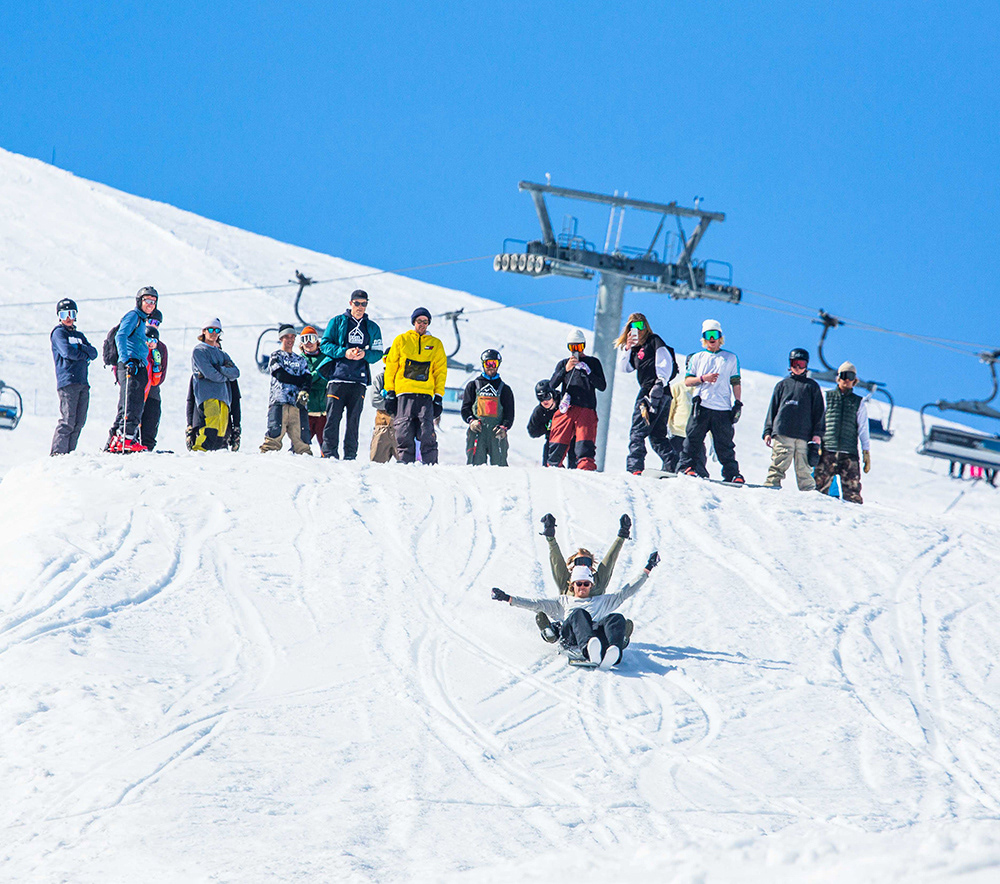 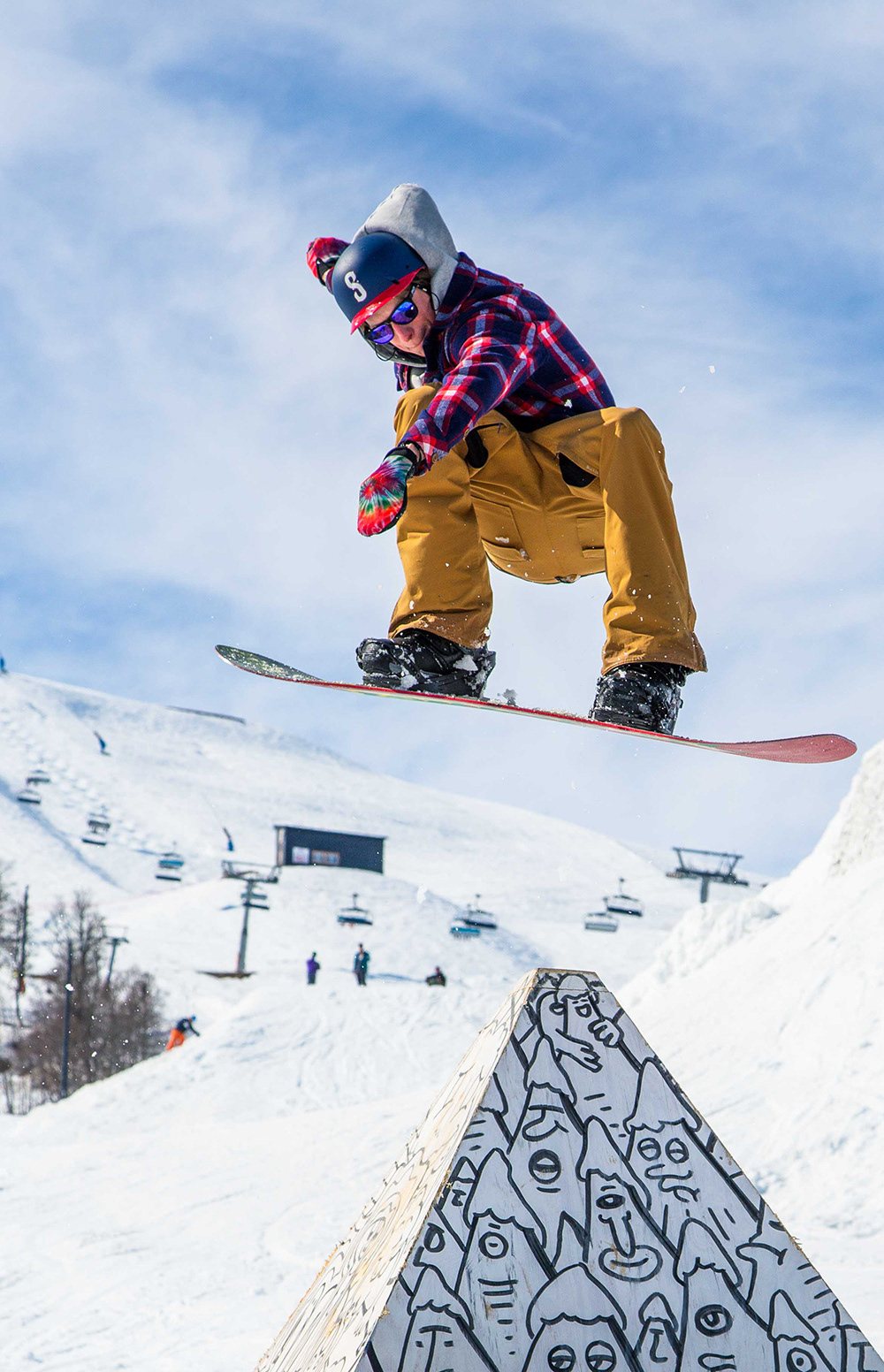 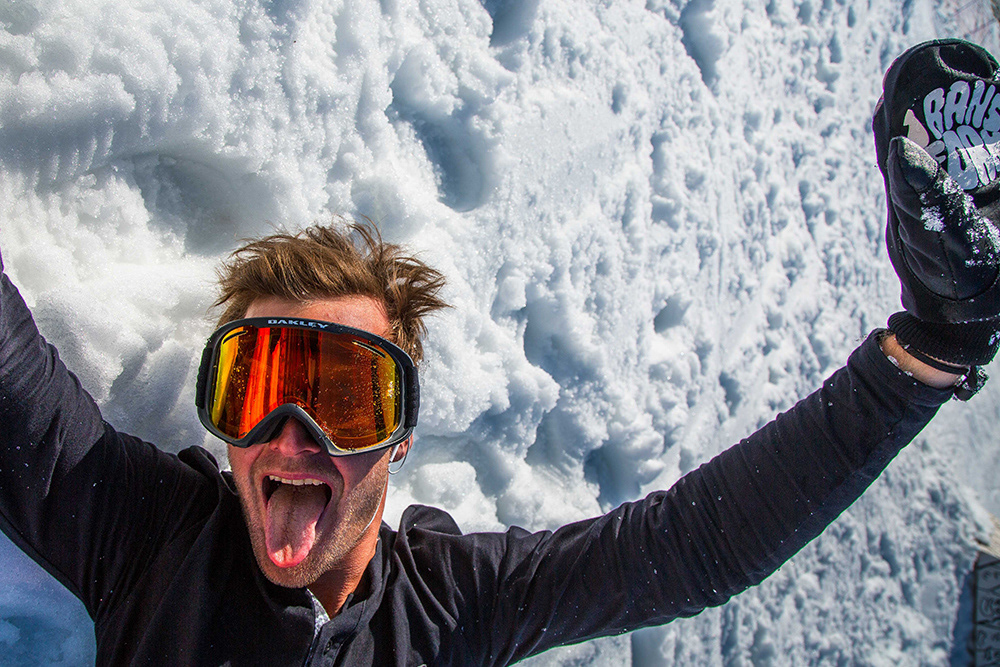 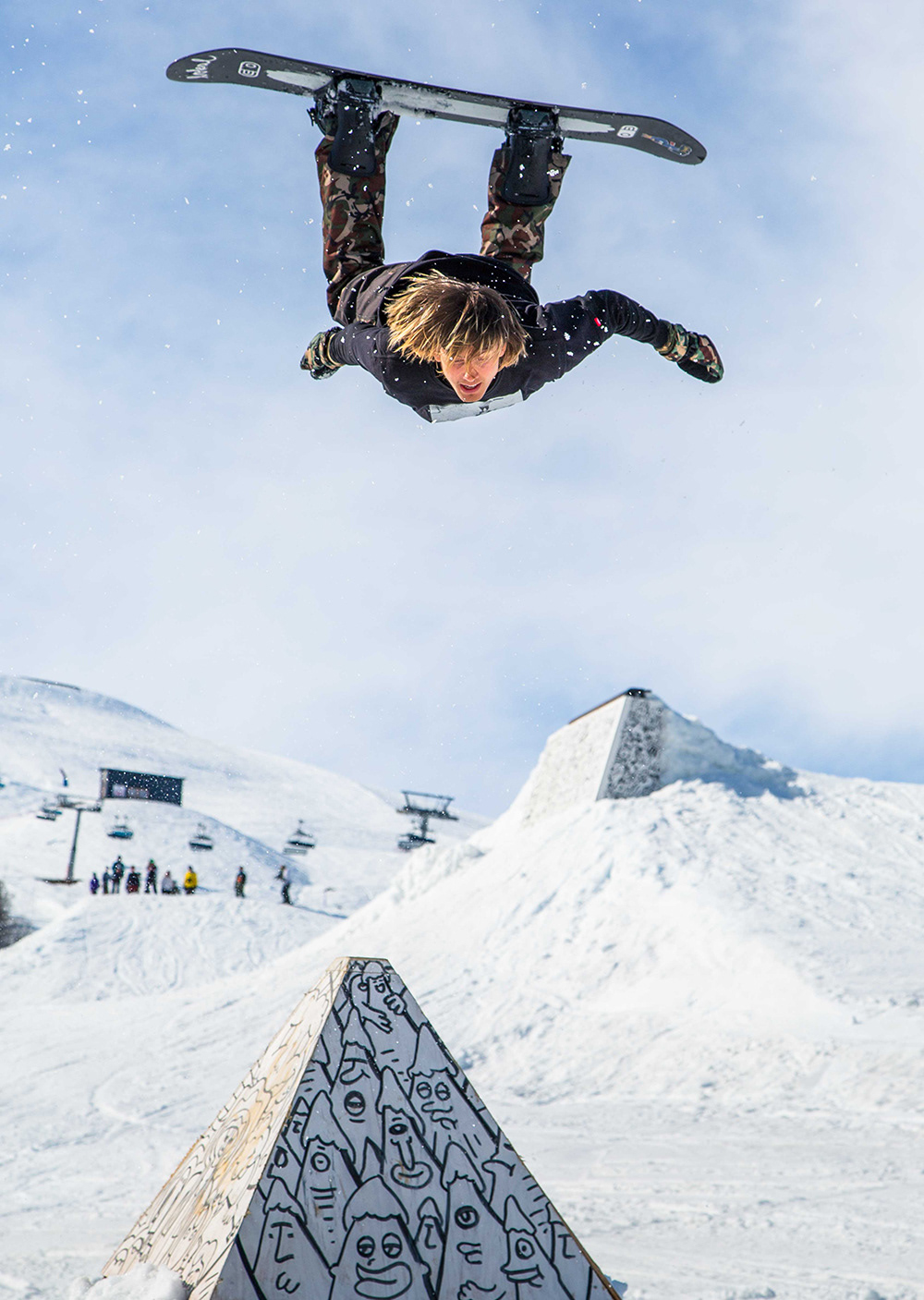 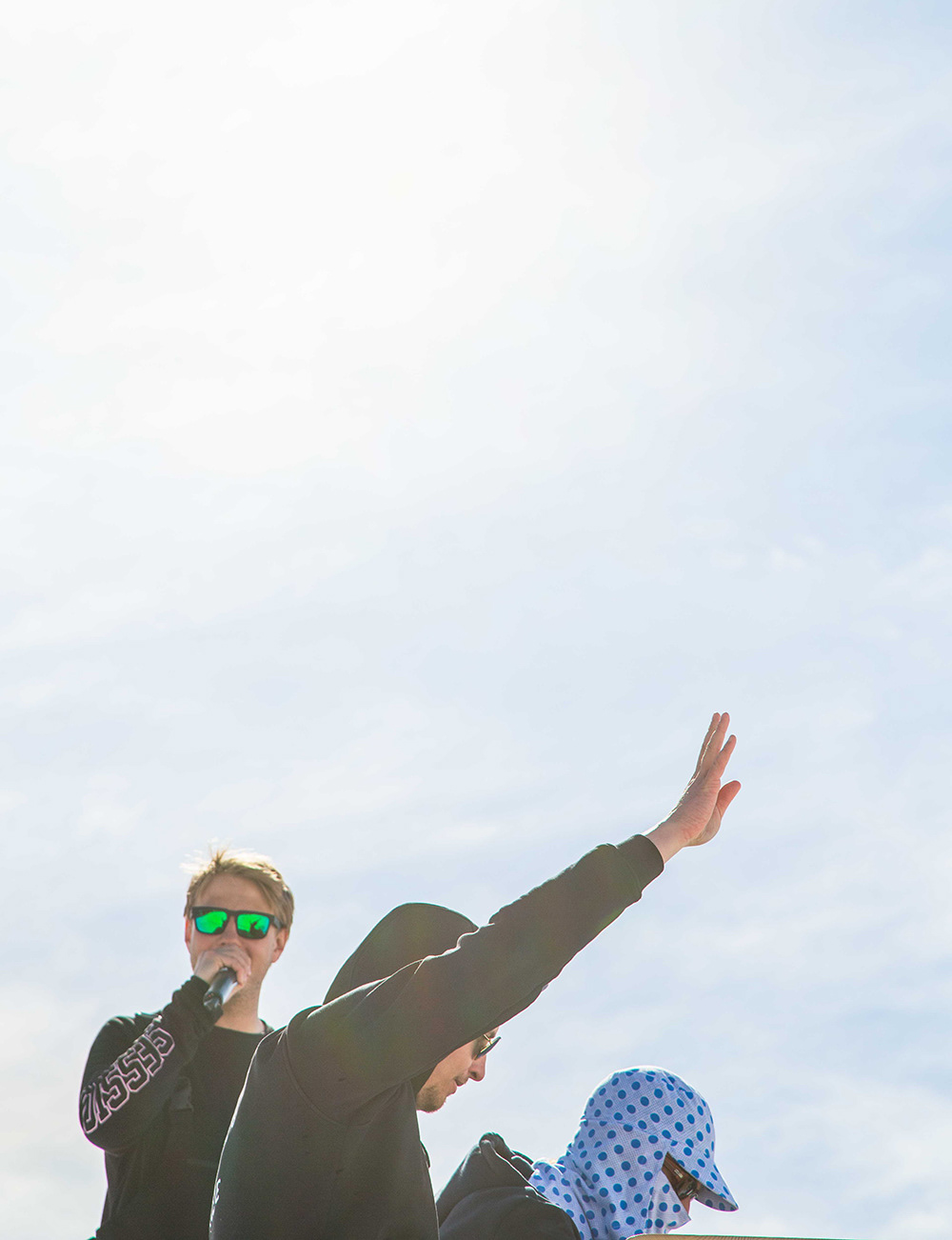 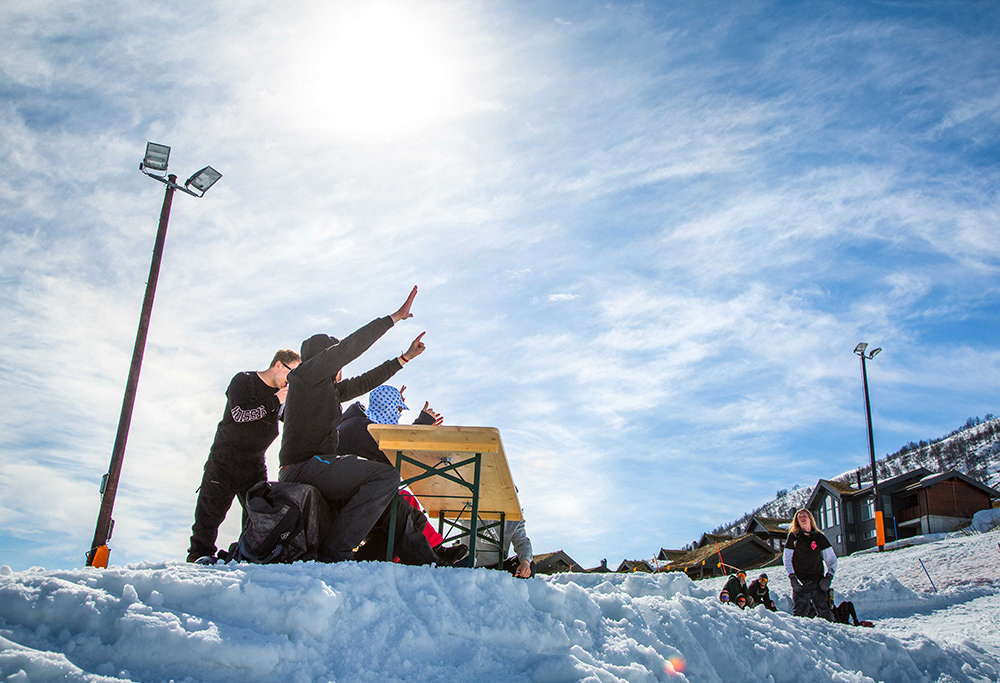 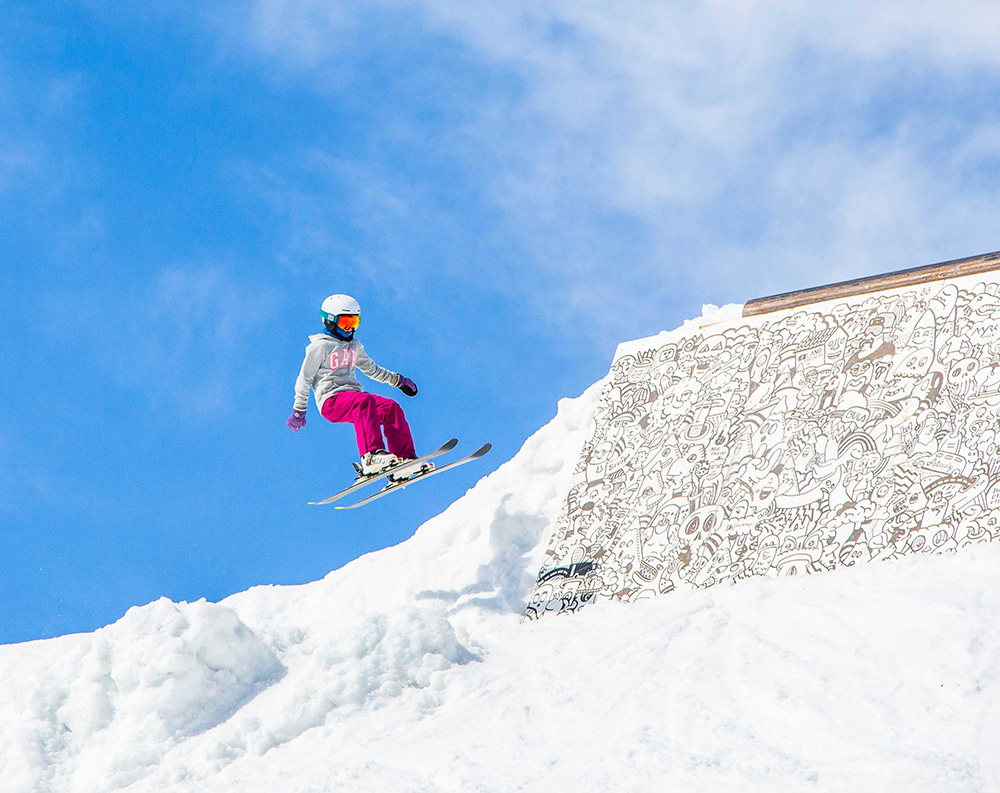 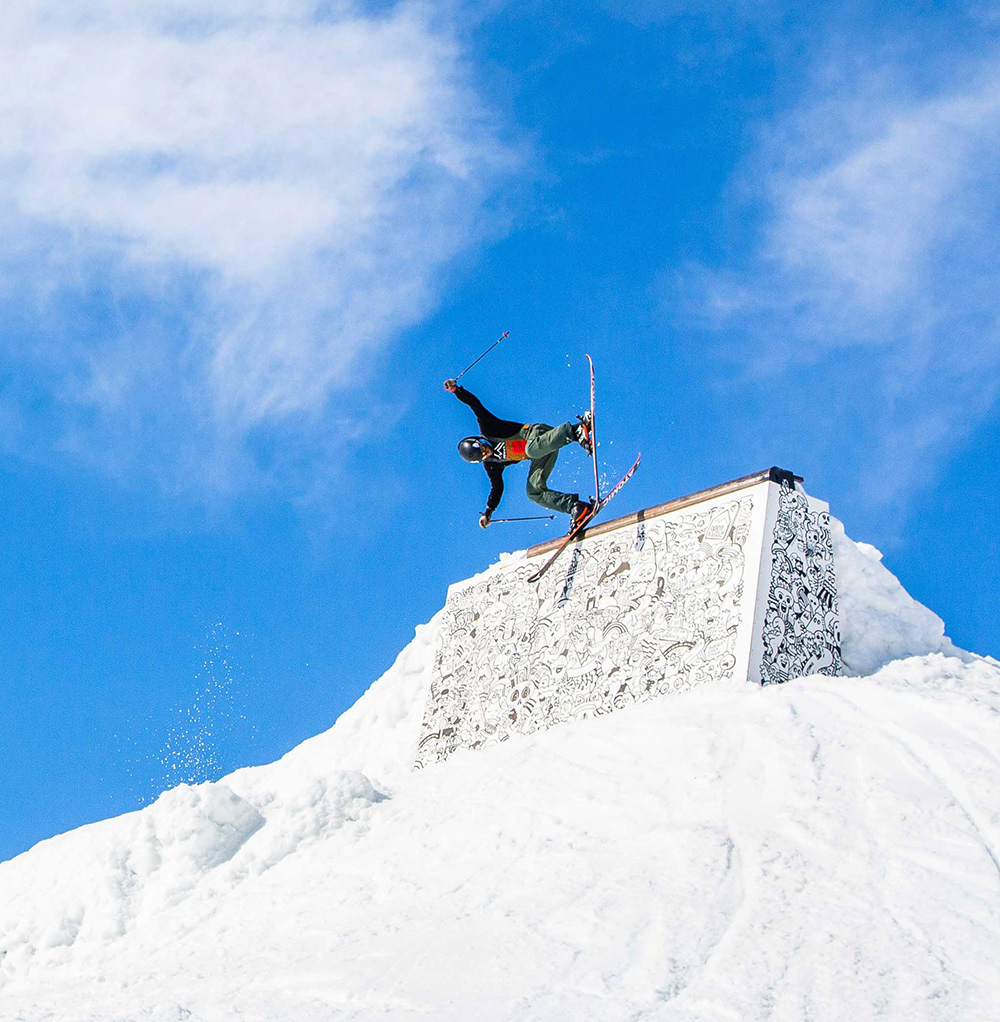 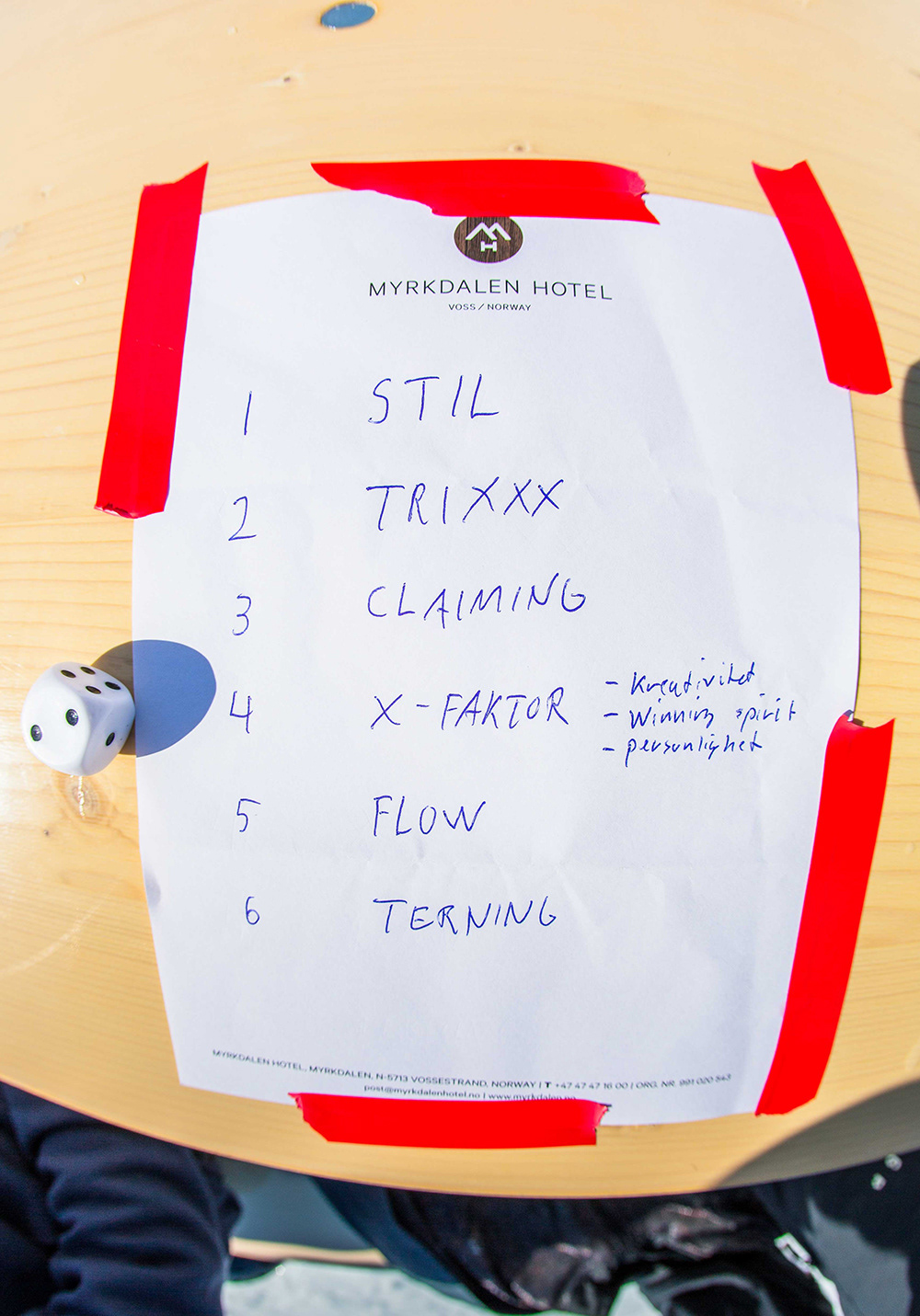 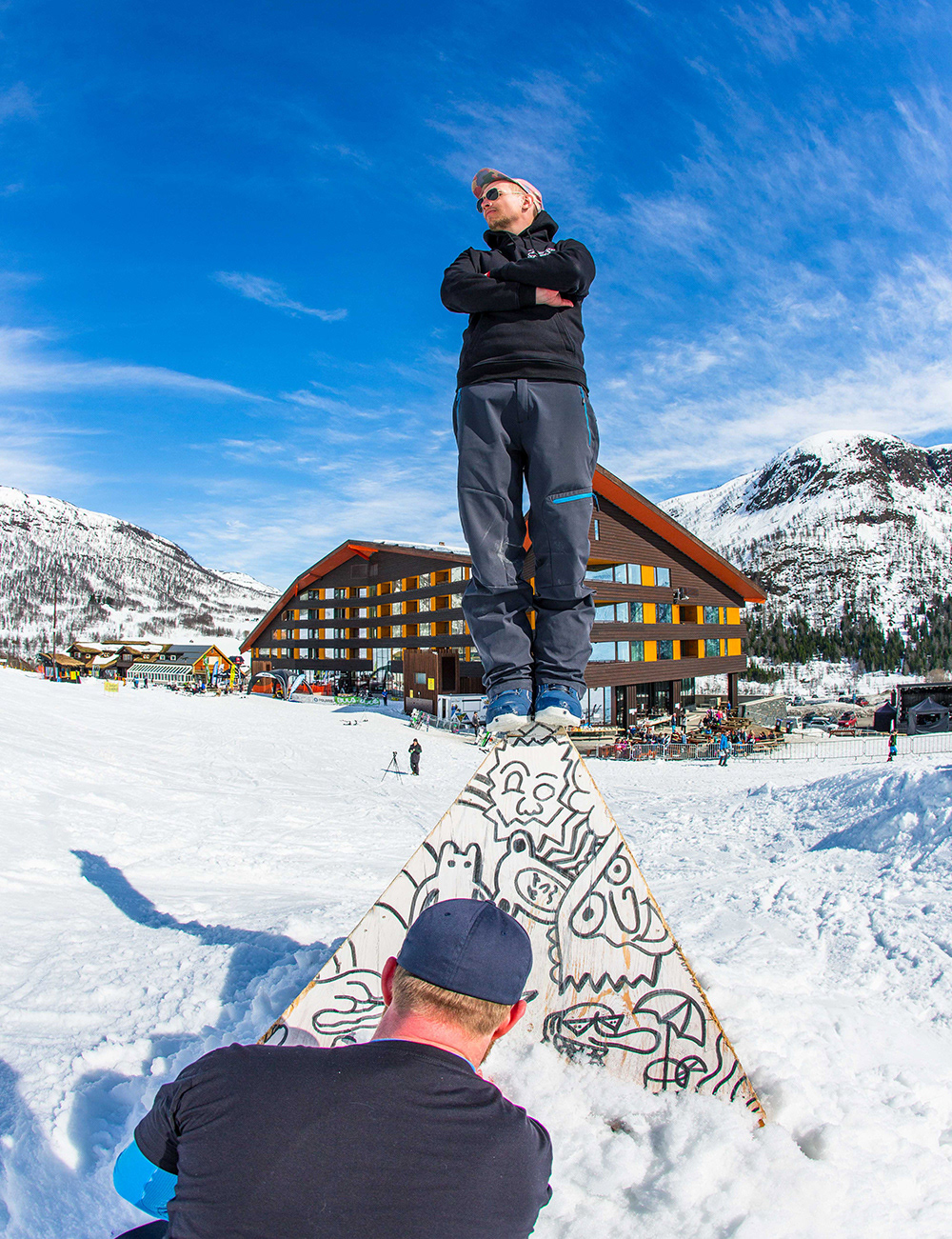 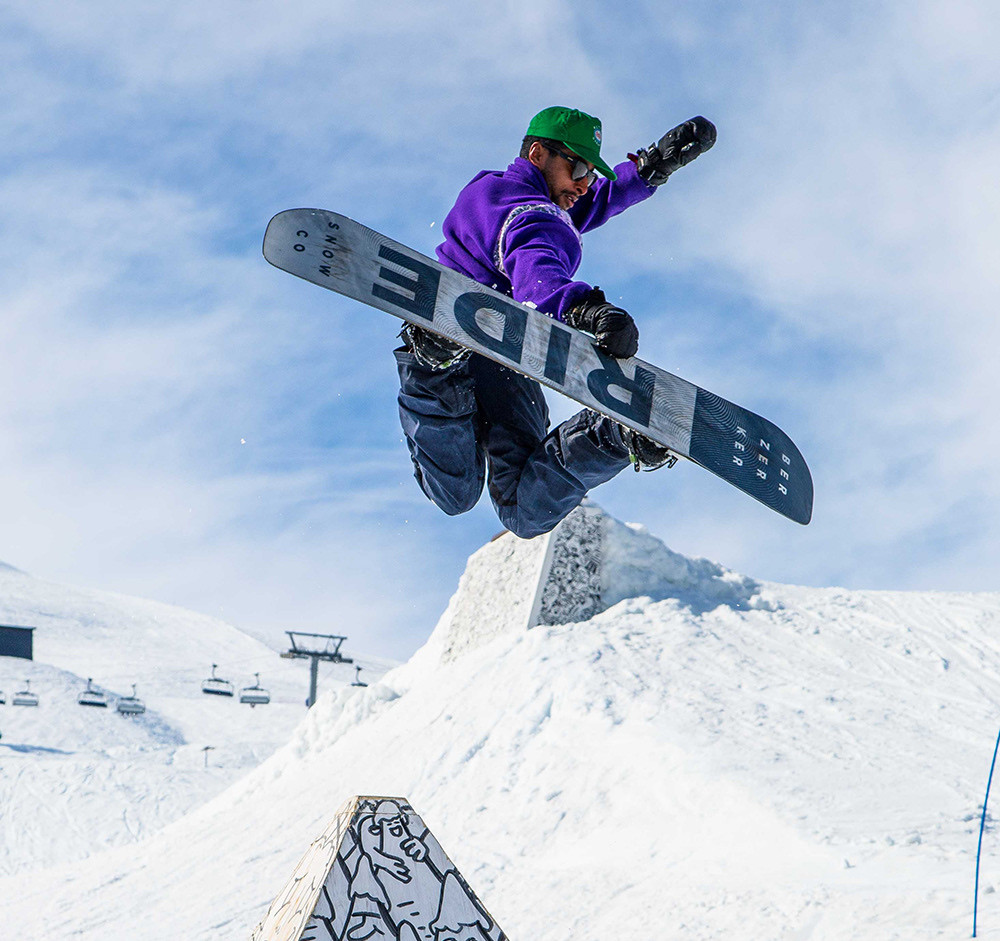 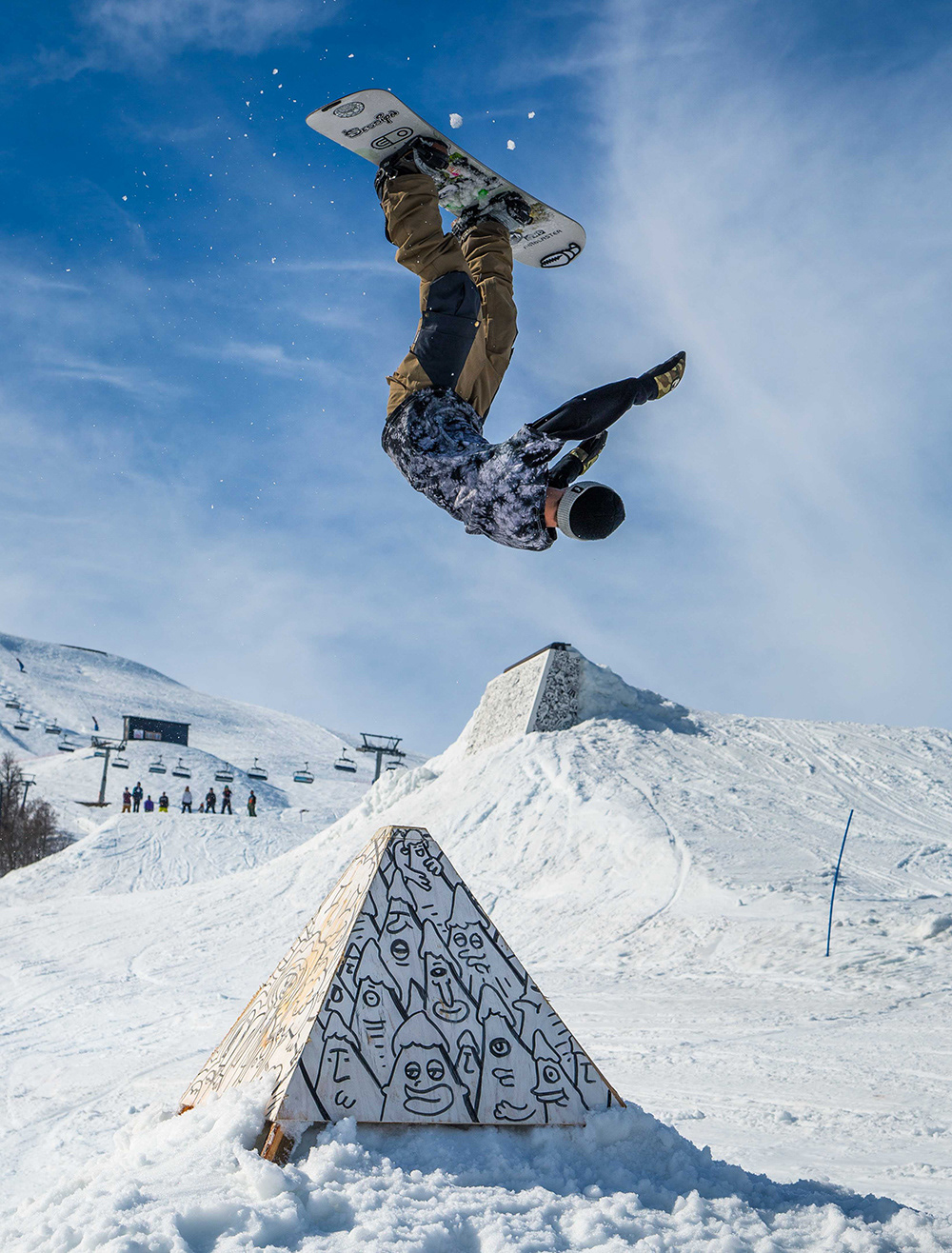 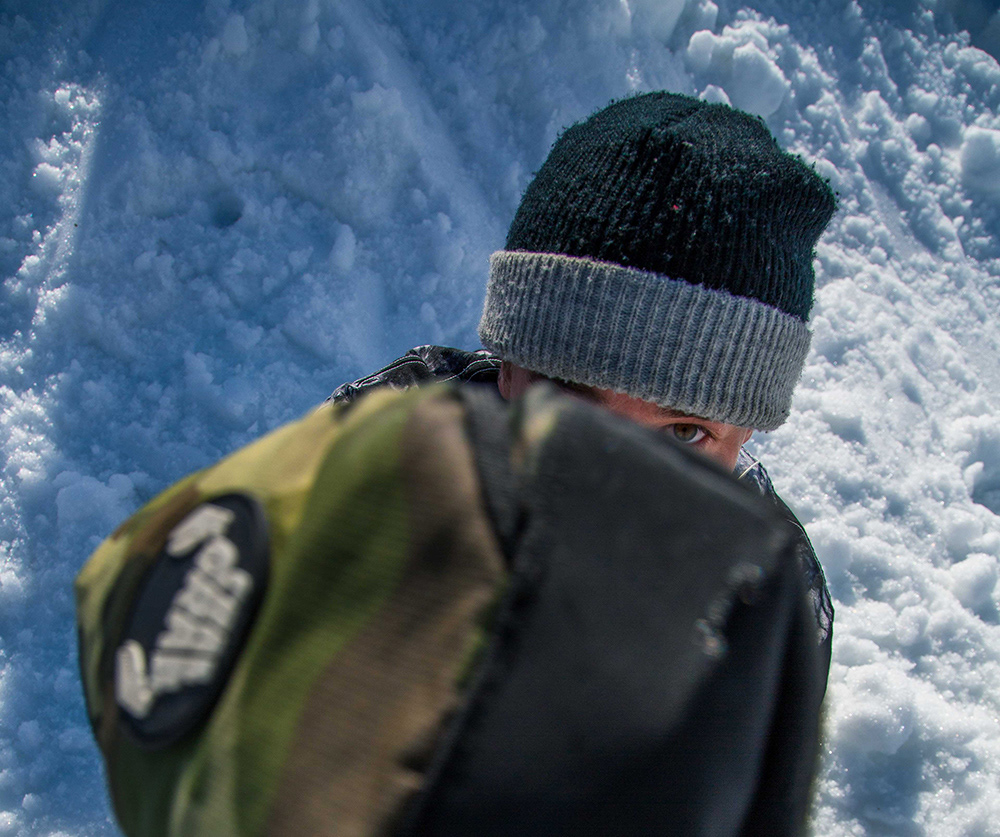 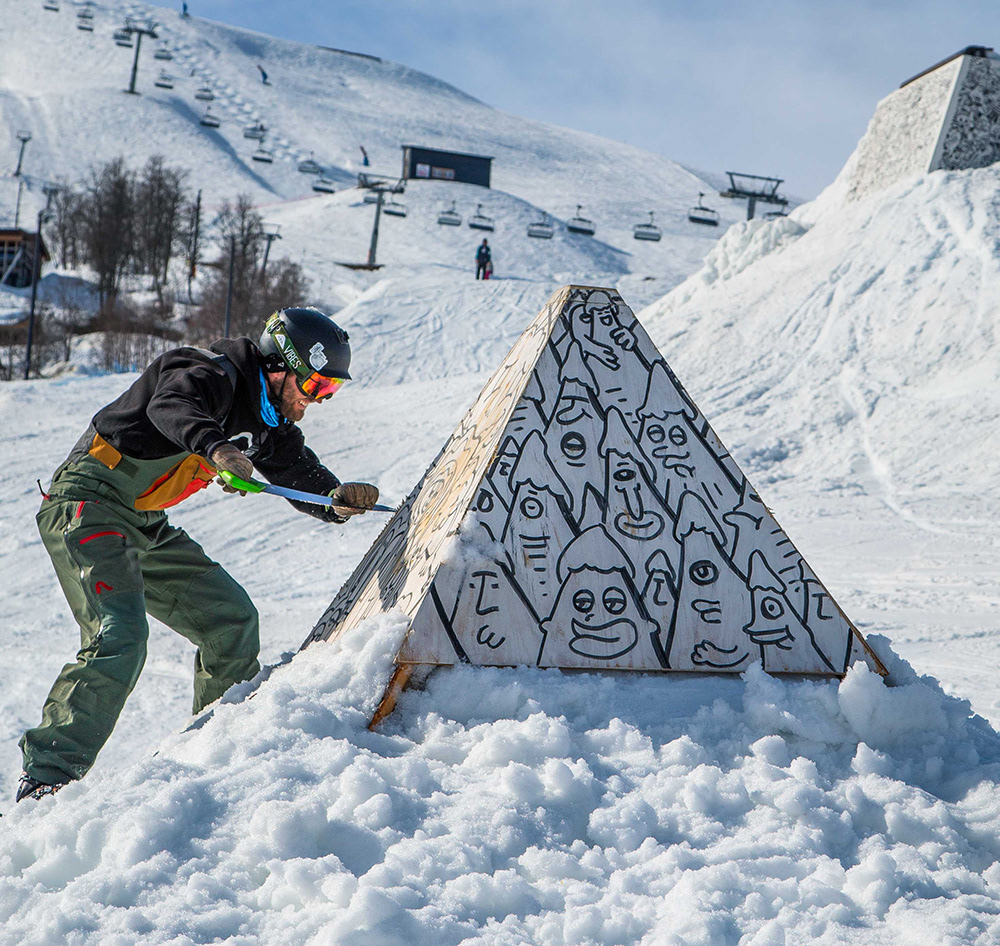 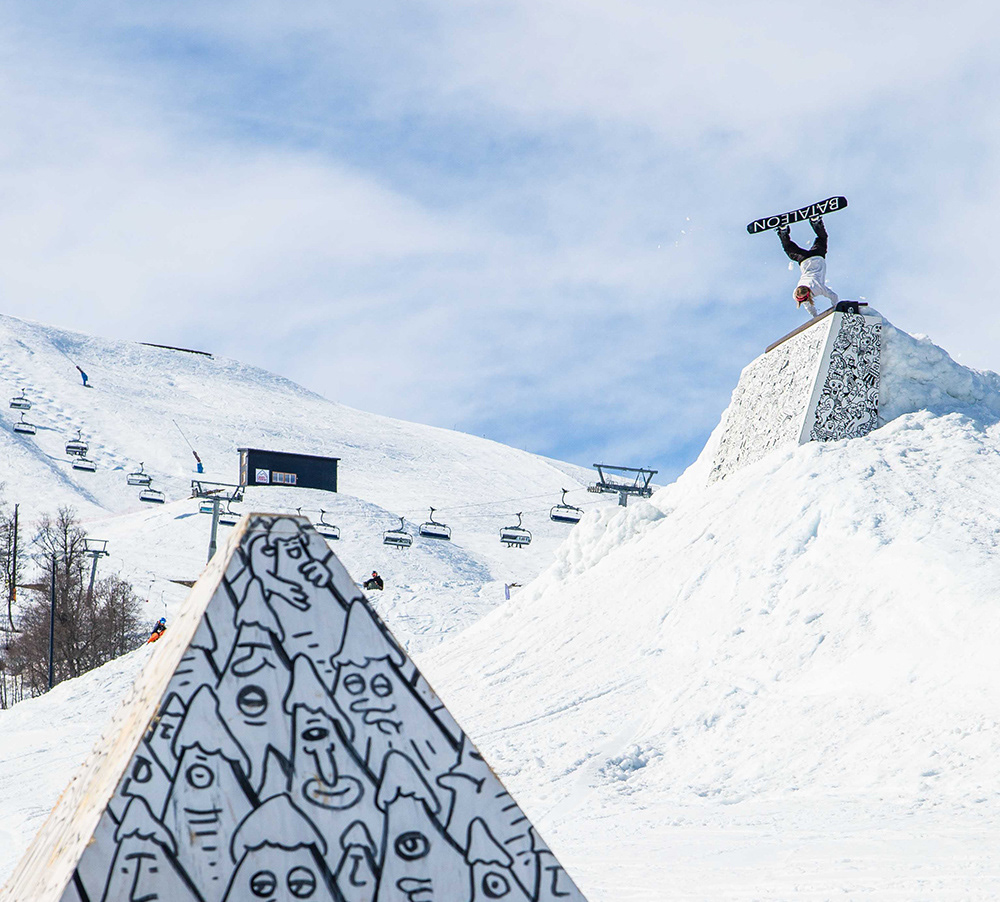 Foto creed to the beautiful Chis Baldry.
Film by the all star-over-good-guy Håvard Bergo.
Thans to all the riders and for making this event so beautiful to watch. It truly was a pleasure to see you risking your life for our amusement.
Alos a big shout-out to SpeakerDeig. We can listen to you talk for ever.
↑Back to Top

Insert copy here, which should vary depending on your region. Accept